Gail’s love of photography started when she took a high school photography course at age 16.

Soon after graduating High School, Gail moved to Ireland for 12 months and was inspired by the beautiful landscapes and preserved history that is everywhere in Ireland.  After she returned to the U.S., she worked in a graphic arts firm for about 4 years doing custom enlargements.  At 21, Gail started picture framing as a hobby after seeing her boss frame a picture for his office and got the bug.  While recovering from knee surgery a few years later, Gail met Pat Croce while he was starting the physical therapy program at Haverford Hospital and the future founder of Sports Physical Therapy Inc.  Sports Physical Therapy became Gail’s first paying client. 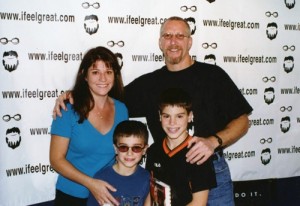 Soon after, Gail was introduced to radio legend Pierre Robert of WMMR, a client since 1983. 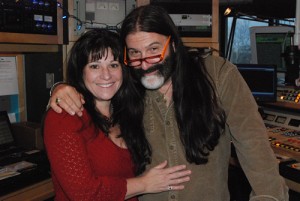 Philadelphia 76ers became a client after winning a 76ers charity bid for Pat’s first book “I Feel Great and You Will Too”.  They too have been a customer since 2000.

Philadelphia’s very own movie writer and director M. Night Shyamalan has been a client since 2002.

Gail also has had the great privilege to work for Sirius Radio & CNN TV personality Michael Smerconish for almost a decade. 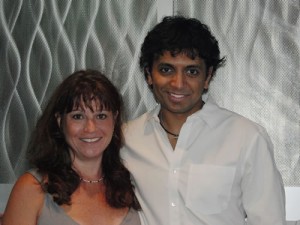 From scrapbooking Michael’s Inquirer & Daily News articles every week to framing original paintings, Gail makes her customers feel right at ease.  Gail’s exceptional  service includes picking up and delivering your one of a kind framing jobs to your home or office.  One of Gail’s specialties has become custom shadow boxes.  From framing 12 pairs of Houdini’s hand cuffs to a treasured family spoon & nail from Italy.